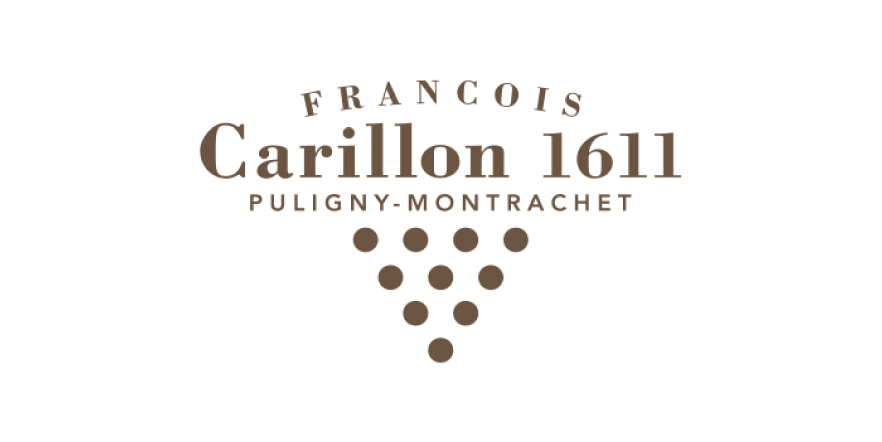 Between passion and precision, the ambition of Domaine François Carillon is to produce fine, elegant and gourmet wines, representative of the exceptional terroirs from which they come.

The Carillon family has been growing grapes in Puligny-Montrachet for almost 500 years. Old written sources found in Puligny narrate the life and work of Jean Carillon as early as 1520. The family continued farming the land and the vineyard until the phylloxera crisis in the late 19th century. Prosper and Jeanne Carillon then had to leave the region and work near Paris, but soon returned for the love of the land and vine growing. The entire estate was replanted after the First World War. In the 1960s, polyculture and livestock breeding were abandoned in favour of the almost exclusive culture of Chardonnay by Louis Carillon.

François started looking after the family vineyards in 1988 and worked together with his father Louis and brother Jacques until 2010, when the estate was split between the two brothers.

Since then, François Carillon has become one of the references in Puligny-Montrachet for the refinement of his wines. Supported by a dynamic and cohesive team, François continues the development of the family business with as much ardour as in his early days. He ensures the future of the vineyard by transmitting his know-how and love of his work to his four children.

François is deeply committed to a precise and environmental-friendly approach of viticulture, the vines here are managed naturally with minimal intervention. Ploughing is done using tractor or horse, and no weed-killer is used in the vineyards. Burning vine shoots is often the case in Burgundy, but François’ team decides to process them into small chips, compost and spread in the vines. And with the use of horse manure, it enriches the soil without using any chemical fertilizer.

Grapes are manually-harvested and proceeded. After a soft pneumatic pressing, grapes musts are clarified before undergoing their alcoholic and malolactic fermentations in oak barrels, of which 10 to 15% are new oaks. The wines are aged on lees for at least 12 months, with occasional stirring. It will then be transferred to stainless steel vats for the second aging of around 6 months prior to bottling, which helps to refine and enrich the wine while retaining its freshness.

“The strength of Domaine François Carillon has always been enormous work in the vineyard: with such fine raw material, you can only make fine wines.”