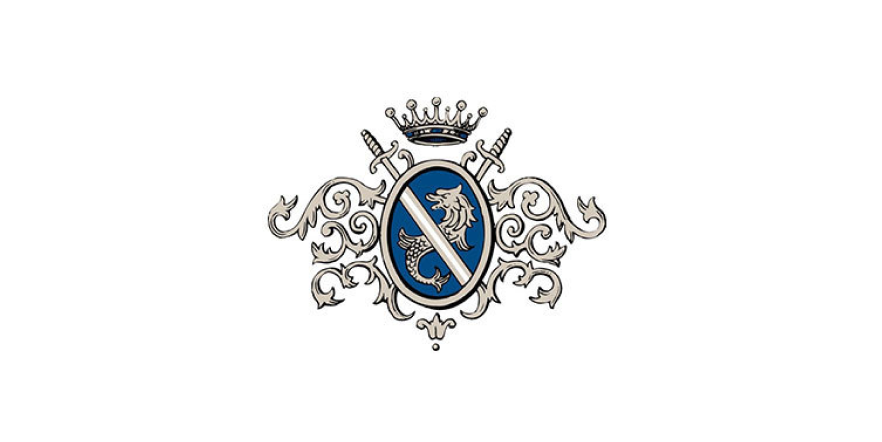 “Ramonet’s wines were among of the first white Burgundies to grab my attention, initiating a fascination which has only deepened over the years that followed.”

Ramonet Montrachet, the flagship wine of the Domaine, is considered by many to be unequalled. In the late 1920s, Pierre Ramonet arrived in Burgundy and started to earn money by buying and vinifying grapes. Due to the depression and American Prohibition, land value was very low during these difficult times. Through his hard work, Pierre started to accumulate vineyard plots surrounding the village of Chassagne-Montrachet.

A fascinating story is how Pierre purchased his plot of Montrachet: In 1978, when he was still very much a man of the soil, he walked into a lawyer’s office in Beaune with cash in his pockets and purchased a plot of Montrachet, considered the finest white wine vineyard in the world.

After Pierre handed over the reins to his son André (who died in 2011), his grandchildren Noël and Jean-Claude have been tending the family vineyards since 1984.

Nowadays, Domaine Ramonet produces 24 Appellation wines from 40 Acres mostly located around Chassagne-Montrachet and Puligny-Montrachet. The acquisition of these plots has been progressive since the creation of the estate in 1934, the last one being Bouzeron in the Cote Chalonnaise.

Old vines and low yields are the cornerstones of Ramonet’s viticultural philosophy, and vines younger than 18 years are not used in the top cuvées. After traditional fermentation, the white wines are kept on lees for an extended period, with bâtonnagehappening much less frequently than usual. Both red and white wines are aged in 33 percent new oak. Since a few years, Jean-Marc’s daughters Anne-France and Clarisse joined their father in the vineyards.

Ramonet’s wines exhibit a rare amalgam of amplitude, depth and precision which always makes an arresting impression. Simultaneously full and firm, the Ramonet style differs from the aesthetic pursued by many of today’s most celebrated white Burgundy producers.