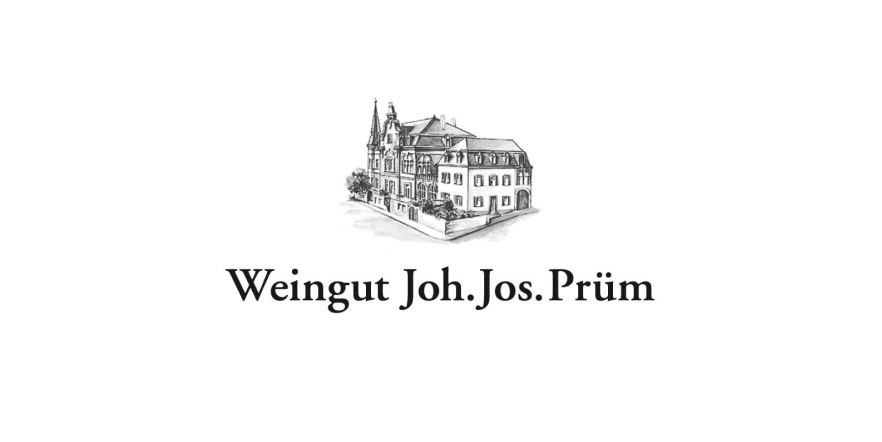 “To drink a Riesling from Joh. Jos. Prüm is to enjoy a springtime of the heart and mind.”

Joh. Jos. Prüm (commonly known as “J.J.”) is situated in the middle-Mosel, around the 50th parallel north,one of the most northern wine-growing regions of the world. The consequence is an extremely long vegetation period until November, sometimes even December, with relatively cool climate conditions which give the Riesling grape enough time to develop its typical fruity, floral and herbal aromas and flavours, keeping a relatively high acidity and absorb the fine minerals from the slate soils. In order to balance its acidity,a certain amount of residual sugar is reserved from the fermentation. This method of vinification together with the cool climate conditionsresultin a relatively low alcohol content.

For centuries the Prüm family has called the village of Wehlen home, their ancestors inhabiting the area from as early as 1156. The Prüm estate was regarded highly in the 19th century, and JodocusPrüm constructed the famous Wehlener and ZeltingerSonnenuhren (“Sundials”). The last head of the Prüm estate was Matthias. After his death at the end of the 19th century, the early Prüm estate was distributed between Matthias’ seven children. His oldest son, Johann Josef (1873 – 1944), founded Joh. Jos. Prüm in 1911 and paved the way for the successful development of this estate for decades to come.

After World War I, his son Sebastian took over the estatein 1920. Supported by hiswife Katharina Erz, the daughter of an estateowner in Bernkastel, Sebastian Prüm-Erz set out to produce Riesling wineswithexceptionalquality. Thesewinesachievedphenomenalprices at the annual Trier auctions. In 1969, Sebastian died and his son Dr. Manfred Prümtook over the estate, continuing the legacywithhisuncompromisingdedication for the highestquality. Today, Manfred isleading the estatewithhisdaughter, Dr. Katharina Prüm.

The estate today encompasses around 22 hectares of vineyards which are planted with 100 % Riesling with mostly ungrafted and old vines, scattering across some of the best plots of the region. The WehlenerSonnenuhr and GraacherHimmelreich vineyards are the “core sites” of Joh. Jos. Prüm. Additionally, they own two other excellent vineyards: the BernkastelerBadstube and the ZeltingerSonnenuhr. Across the estate, opposite the Mosel River, you will find an impressive view of the long slope with all four vineyards in a line as if it were an Amphitheatre. The Prüm family has owned the ZeltingerSonnenuhr, WehlenerSonnenuhr and the GraacherHimmelreich vineyards for centuries, while the BernkastelerBadstube vineyard was acquired in 1928. These vineyards share similar climate and soils, all on steep slopes and weather-beaten Grey Devonian slate.

“Few estates in the world can claim to have maintained the highest quality standards uninterrupted for half a century and more. Joh. Jos. Prüm, the most famous of the many Mosel wine estates bearing the Prüm name, is one estate that can.”